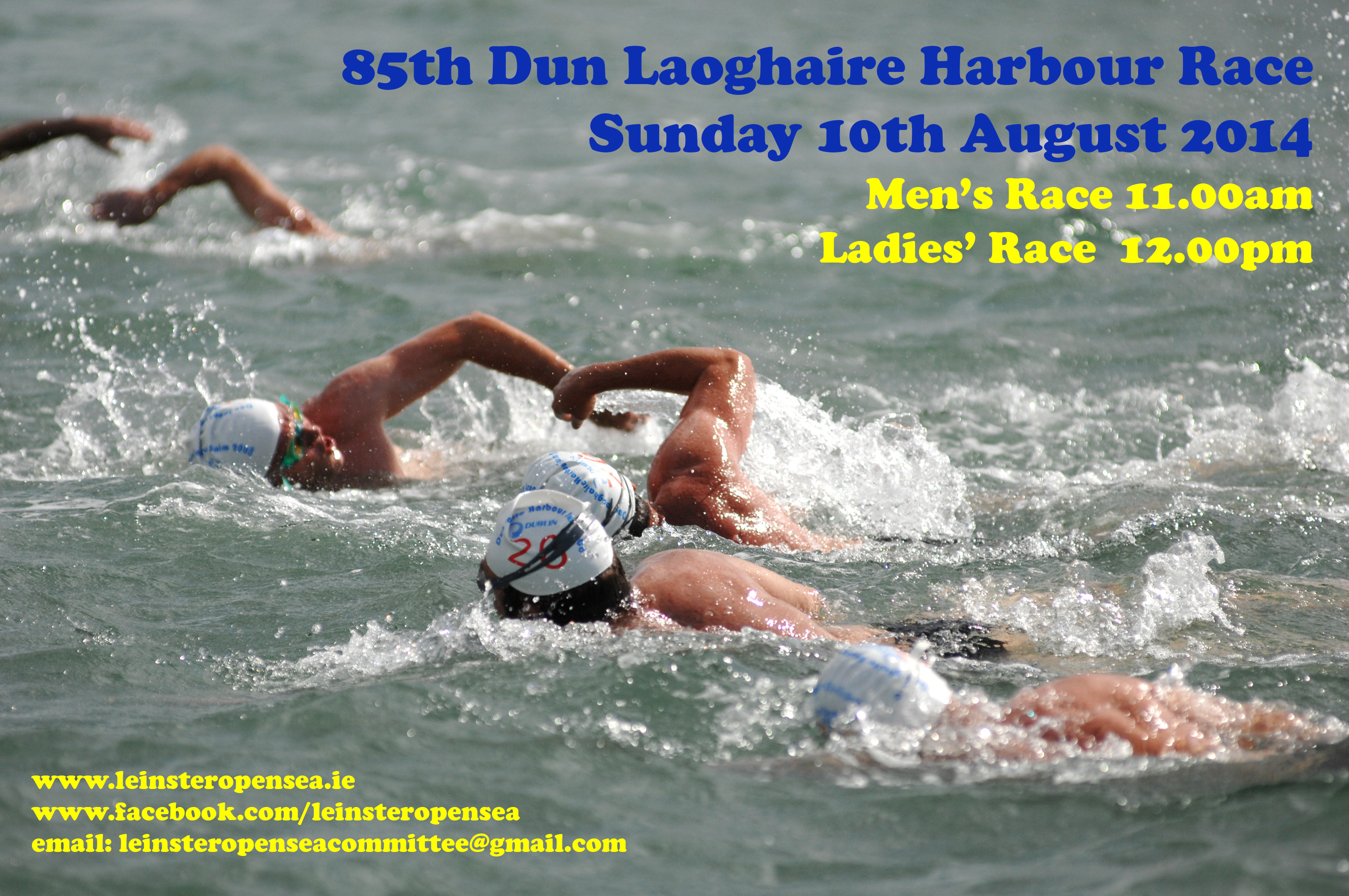 The Dun Laoghaire Harbour Race caters to swimmers as young as 14 years right up to ages the swimmers perhaps prefer not to disclose! A wide range of ages and abilities take part in the race. Both the Open Sea Committee and the swimming club warmly welcome newcomers to our sport no matter their age or their ability.

The race comprises a swim around the circumference of Dun Laoghaire Harbour battling fellow swimmers, reaching marker buoys, avoiding any number of obstacles and taking on the might that is the Irish Sea.

In order to find out more about the Dun Laoghaire Harbour Race and the Open Sea Races please email leinsteropensea@gmail.com