Just one week later and the water had warmed up considerably! Three masters club members took full advantage of the blue skies to travel to Glengarriff and participate in the Gaddin AbtGarnish 2014 swim. It is an ideal swim event for newcomers to OW swimming, as the island is in a very secluded spot and the organiser Ossi Schmidt promotes the event as a swim, rather than a competition. Three distances were held: 1km, 3km, 5km. Kevin braved up for the 5km while Linda and Diarmuid completed the 3km. Well done all. 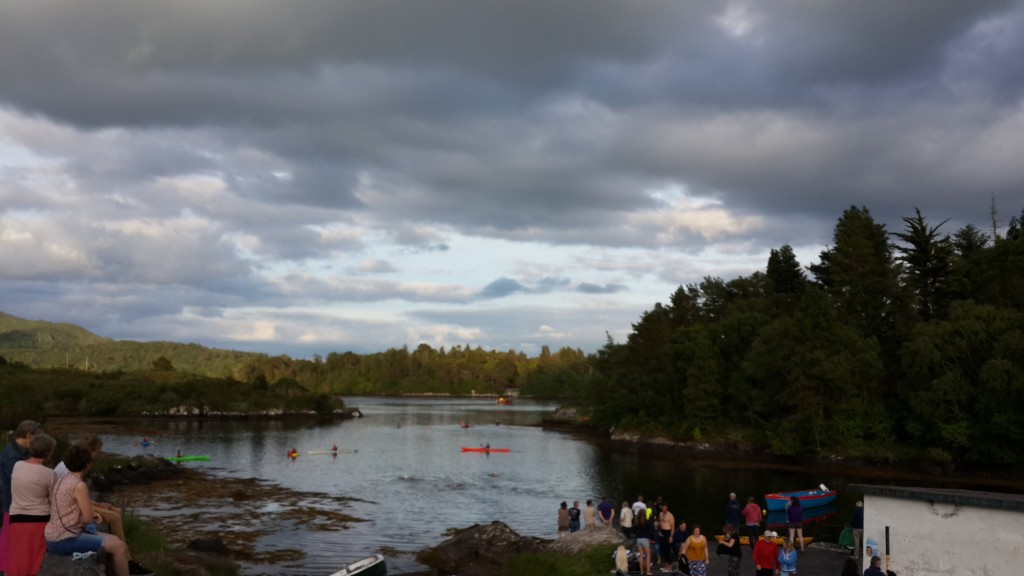